The Royal Baby Prince is Named! 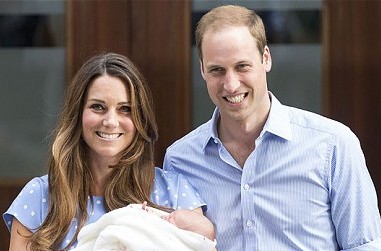 According to all the major news outlets The Duke and Duchess of Cambridge announced Wednesday that they’ve named their new bundle of joy.

The tot “will be known as His Royal Highness Prince George of Cambridge,” according to Clarence House, the official residence of heirs to the throne.

The official statement said William and Catherine are now down to the business of getting “to know their son.”

Again, we send our congratulations to the #RoyalFamily! 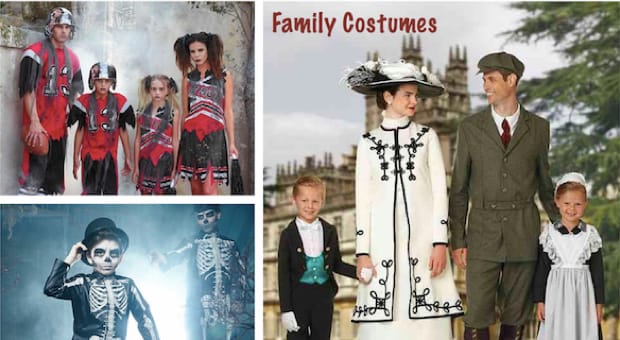 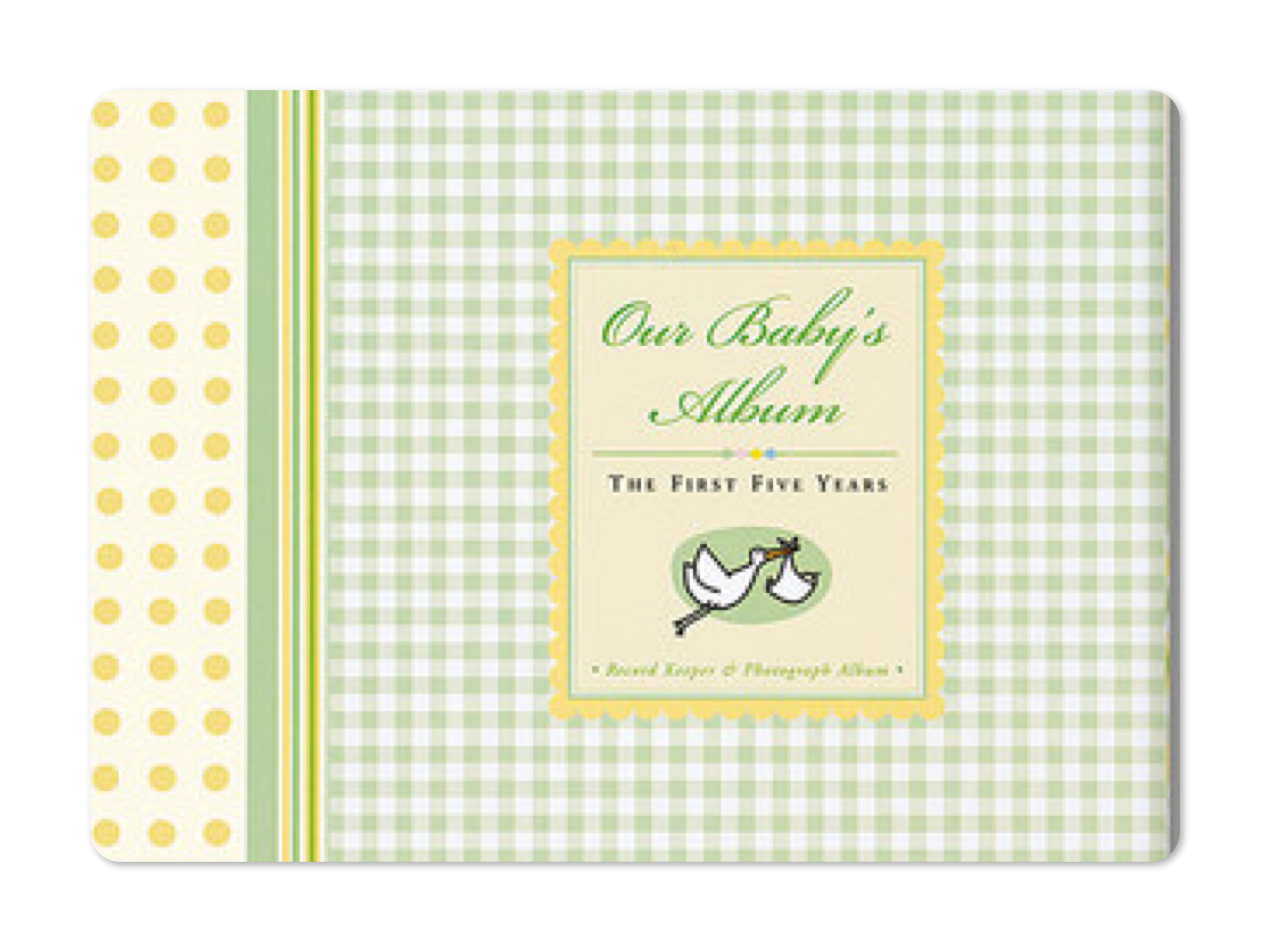